You are here: Home / About Us

The first graduating class from Simla Union High School was in 1916.  The first Alumni Association was organized in 1918.  This Association dissolved due to “neglect of graduates” in 1927.  An attempt was made to reorganize in the late 1930’s and again in the 1950’s.  Both attempts failed.

In  the fall of 1959, a list of all Simla graduates was compiled by Lorene Van Horne (class of 1937) and notices sent to former Simla graduates for reorganization.  The first picnic/meeting was held in 1960 with about 300 graduates attending.  Officers were elected.  Jennie Schuster Kimbal (1929), President, Francis Jones Cain (1928),Vice-President, and Lorene Van Horne, Secretary/Treasurer.  The name was Simla Alumni Association.  The following years were successful in strengthening the Association monetarily and enthusiasm of Simla graduates and has succeeded in the strong Association of today.  In 2012, the name was officially changed to Big Sandy Alumni Association.

In 2016, our Association celebrated 100 years of Simla graduates and became registered as a 501 (c) (3) Public Charity, enabling our generous supporters the opportunity to make tax-deductible contributions to support our Association activities, including the primary purpose of presenting scholarships to future Big Sandy graduates. 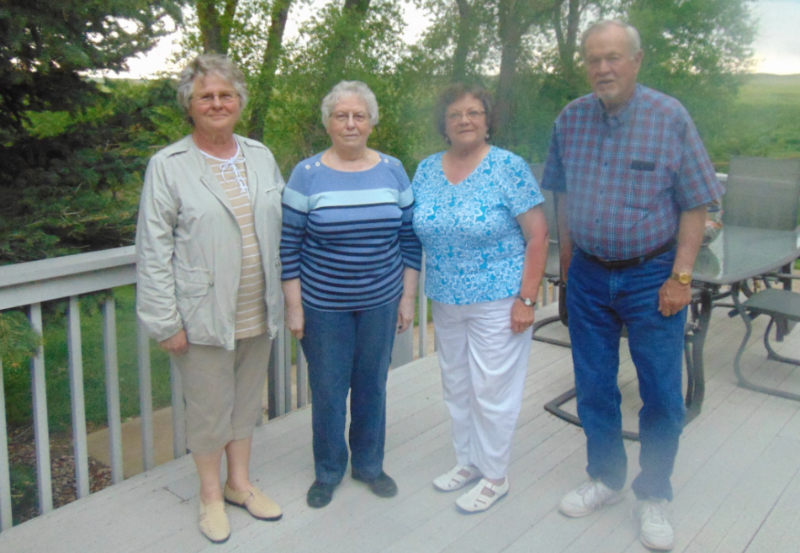 Our Annual meeting & picnic is held each year on the 4th Sunday in July at the park in Simla. Picnic at Noon, followed by meeting at 1 p.m.